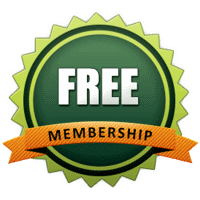 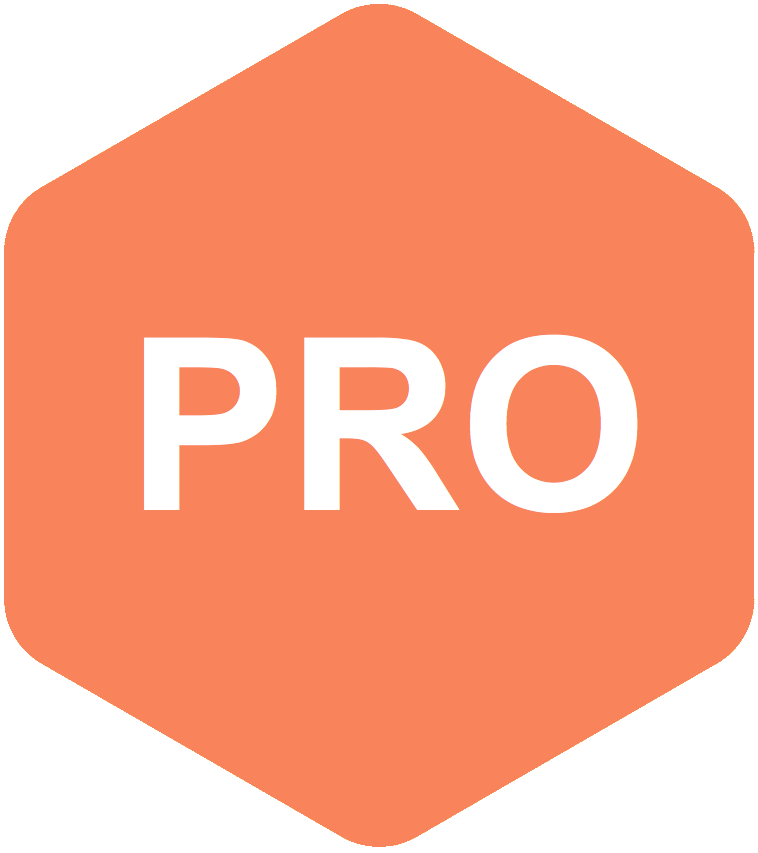 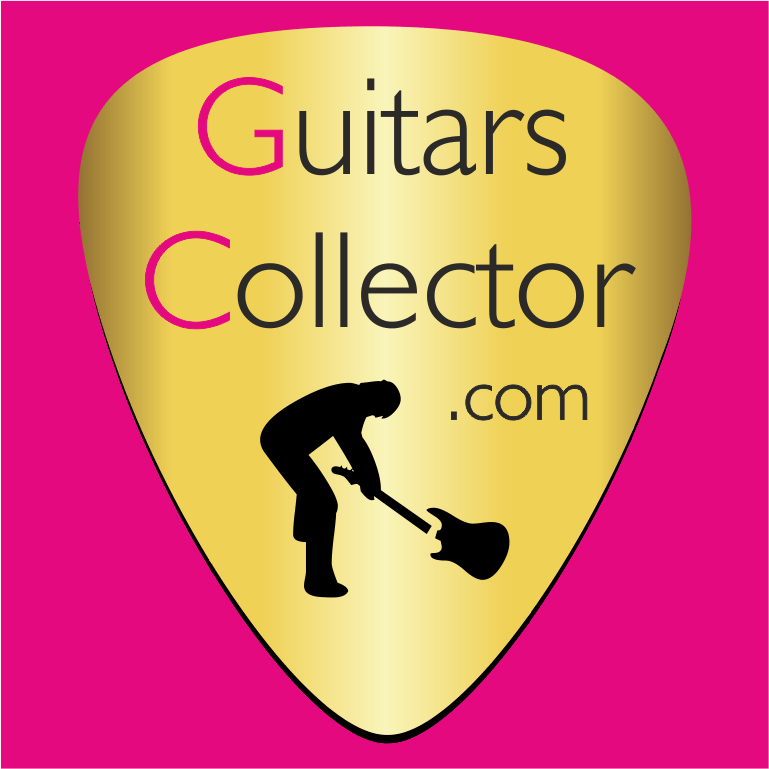 This is a real 1987 Gibson Les Paul Standard customized to be identical to Slash’s first and legendary Gibson.

Slash’s first Gibson has serial 81757532 and was therefore produced in Nashville on 24th June 1987. As you may know, the color was not what we all know, but a very dark sunburst tending to red. Slash already had a passion for the real “Bursts” but he could not afford one, so he decided to modify the guitar that Gibson had sent him to make it look like a burst. Was repainted with a softer shade tending to honeyburst, the knobs were replaced with “top hat” typical of the 50s and the pickups were replaced with the more nasty seymour duncan alnico pro II.

The guitar on sale has serial 83557621 and was therefore produced in Nashville the 21th December 1987, less than 6 month after Slash’s one.

What better guitar then to make a Slash Replica?
On this guitar was done the same work that Slash did on his one (refinish, SD Alnico pro2 Slash PU, top hat knobs).

In 2008 Gibson Custom released the “Inspired by …” series, which has now reached high prices…but…they are new guitars!
This is a “true” guitar, certainly more similar to Slash’s original one, and cost cheap compared to 2008 series!

It is absolutely gorgeous, excellent conditions and is complete with original case and a pair of Seymour Duncan Slash Alnico Pro II (original pickups + pickguard + knobs are included).

What can I say, if you want the true sound of Slash I think it is the best instrument to have.